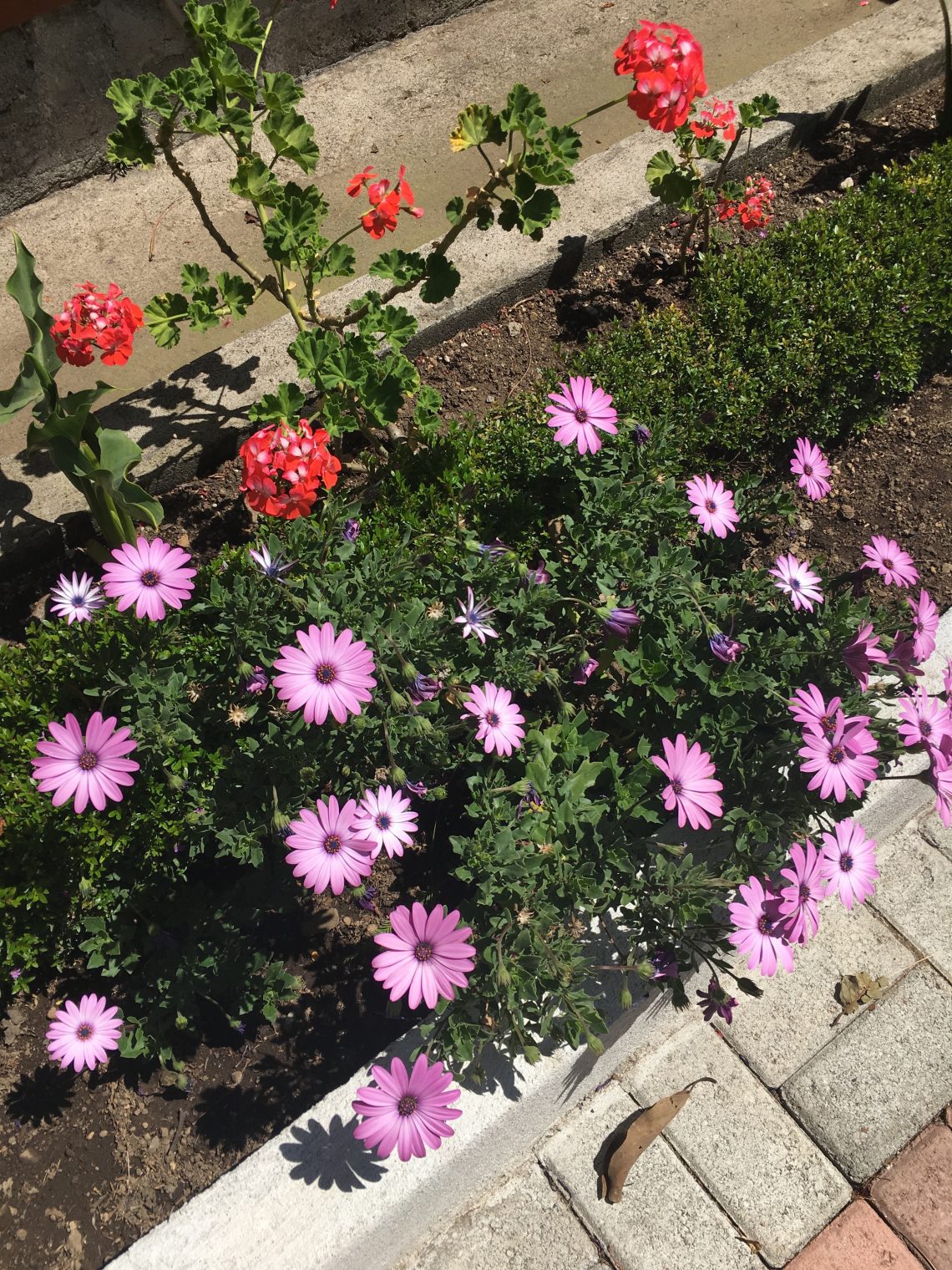 This month in Guatemala, volunteers are cycling through headquarters in order to complete our required mid-service physicals and dental exams. Here is a picture of the med office. 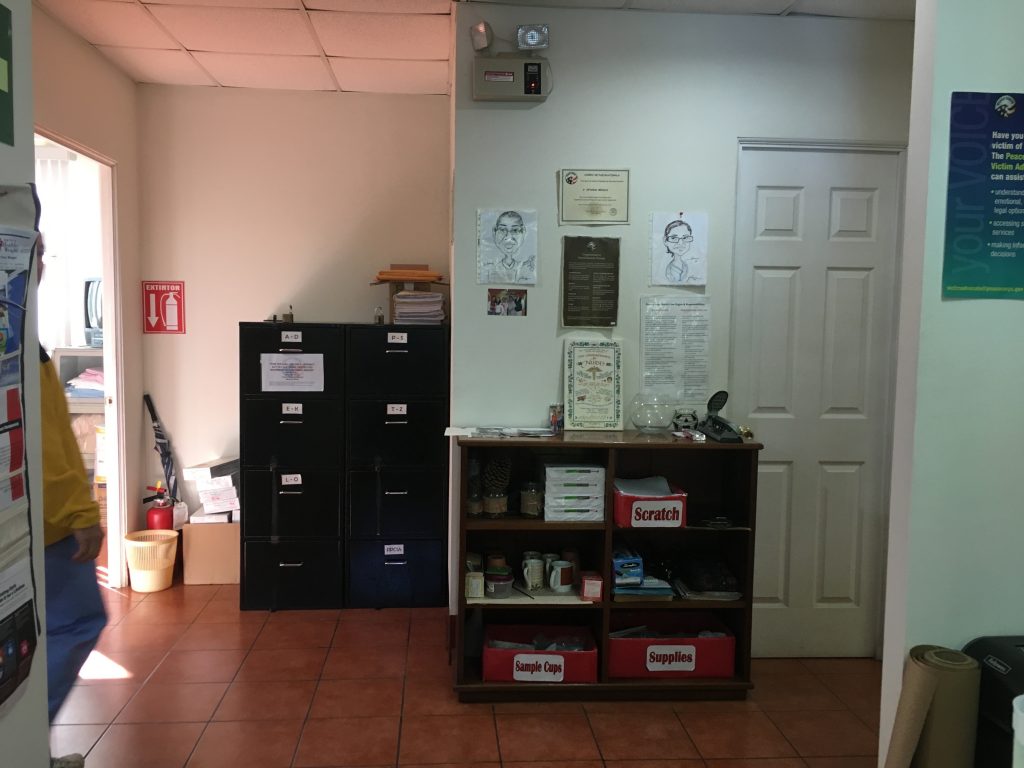 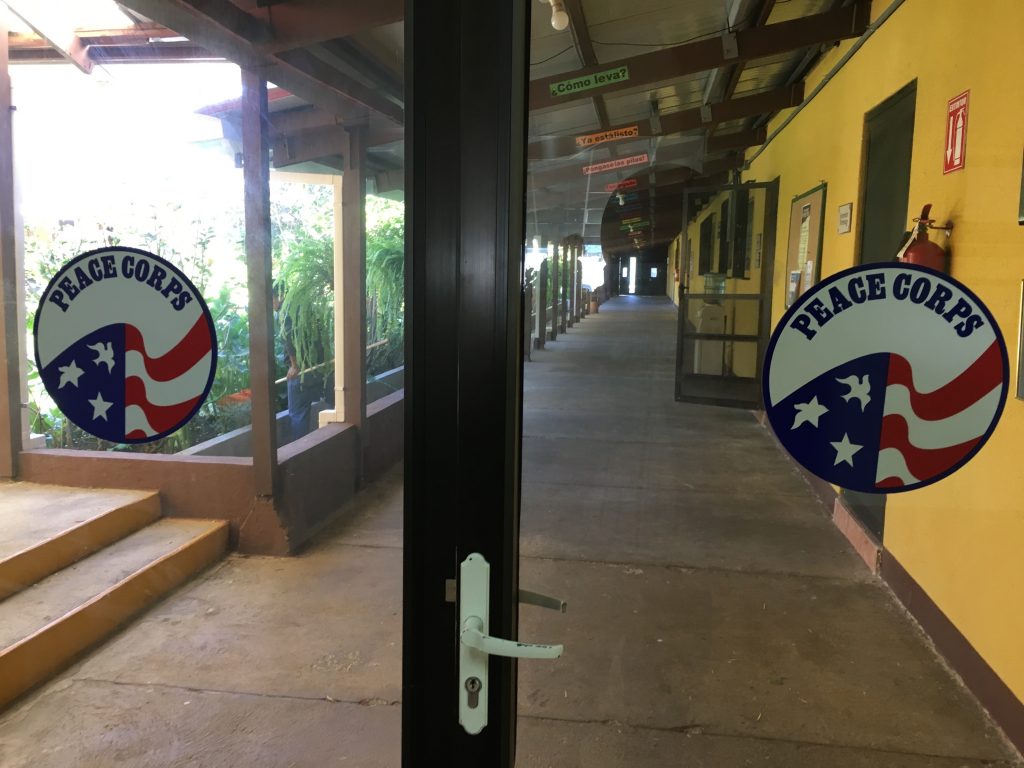 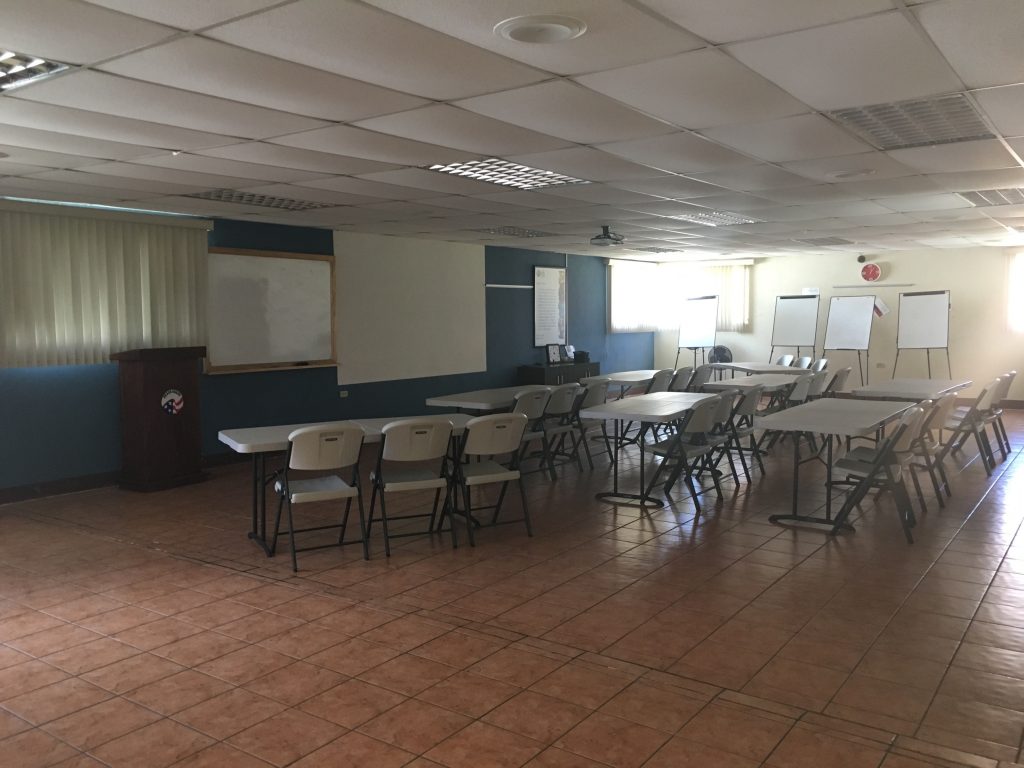 Soon the sleepy one room “huts” which are sprinkled around the exterior of the compound will be in use again as quiet places for LCFs (Language and Cultural Facilitators) to use to do an assessment of the new volunteers’ Spanish skills when they first arrive. 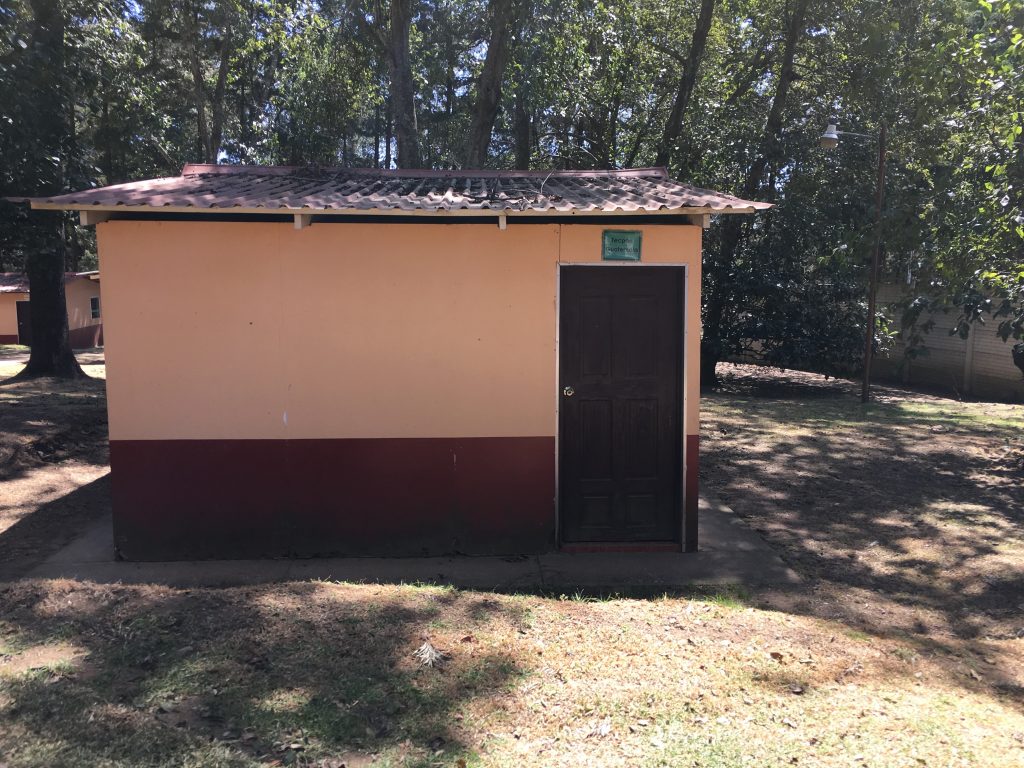 On the way back to my site, the Peace Cops shuttle passed through Antigua and I grabbed a bag of fried plantains, not the healthiest snack, but not the worst either, especially since I wiped-off the salt. 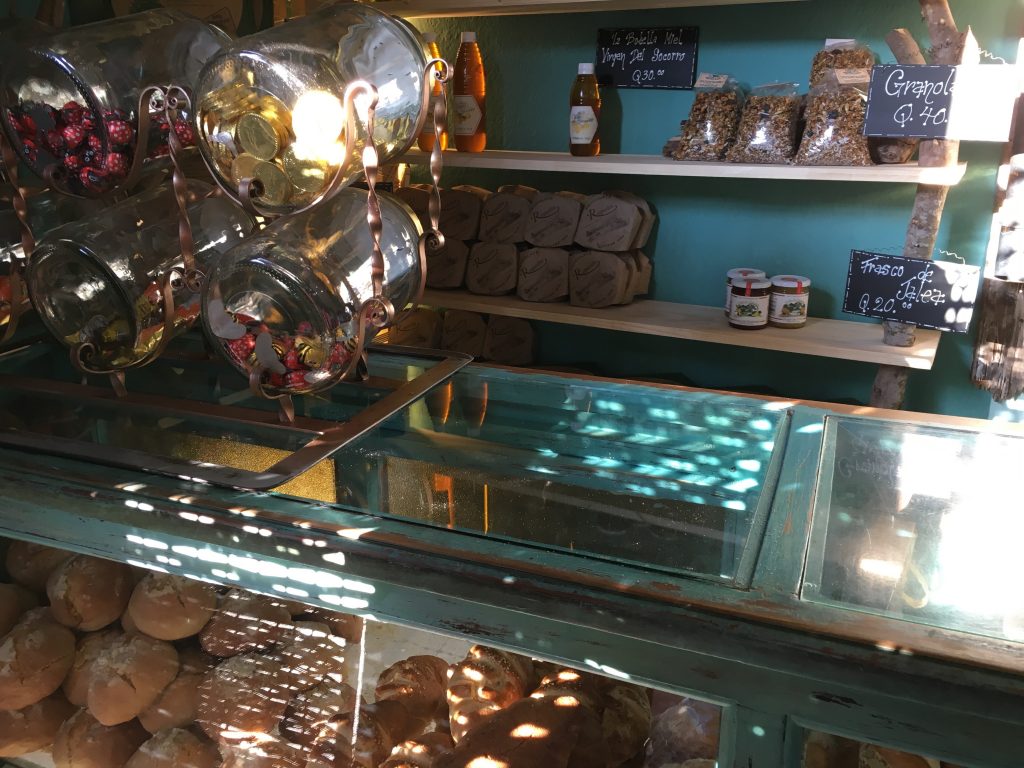 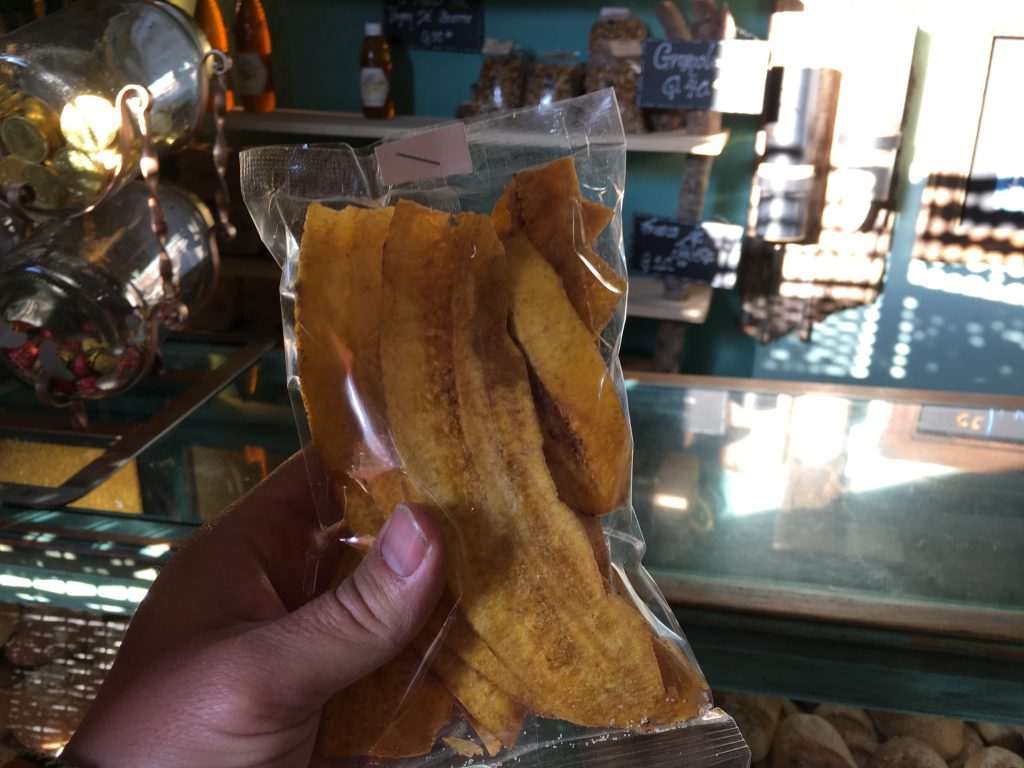 Our van passed underneath Antigua’s famous archway on the way to the Xela office some 3.5 hours away, a volcano rising silently in the background.

It’s actually kind of hard to leave site, such as for this medical appointment, and then return again to my town as time keeps ticking when I’m away, and plans for meetings change in my absence. I quickly reported to my health post to see to arrangements for a pregnant women’s group at the end of the week, and we used my cell phone to call women in the area who, hopefully, would be coming to the meeting.

Only 3 pregnant women came on Friday, though not that bad out of 11 pregnant women in this community, and we also had in attendance community members, some of whom are part of the local health commission. 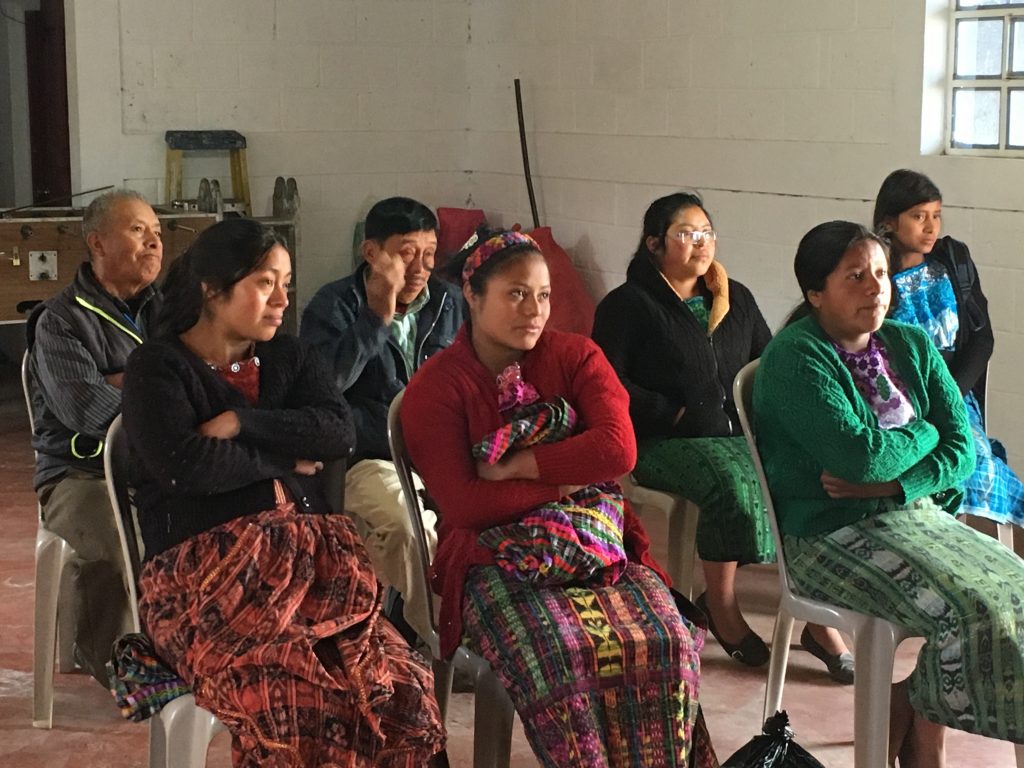 Together we gave a talk on the importance of good nutrition during pregnancy, and had the women first divide up a pile of food, some healthy and some not so much, into two groups and we had a discussion about why pregnant women should, or shouldn’t, eat a given food. 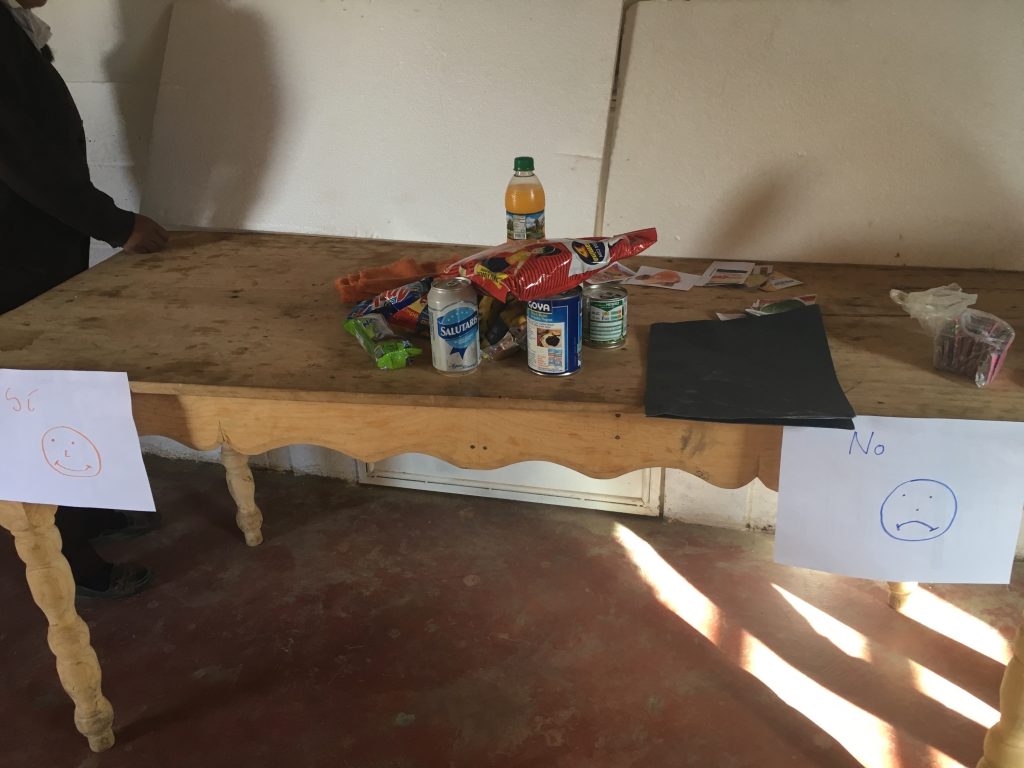 Next we used our own monopoly money and photos of examples of food and let the women “shop”, after which we judged what they had bought for nutritional value and variety. 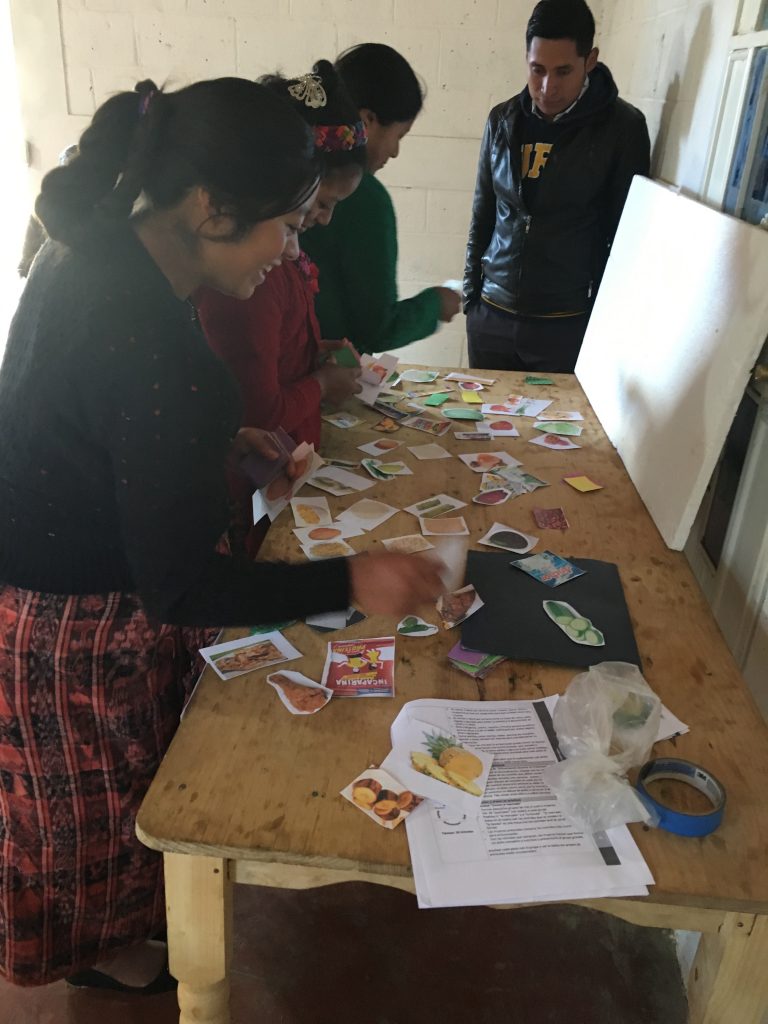 We decided to gift them the examples of healthy food as there were so few of them, and hopefully they will remember this activity in the future. 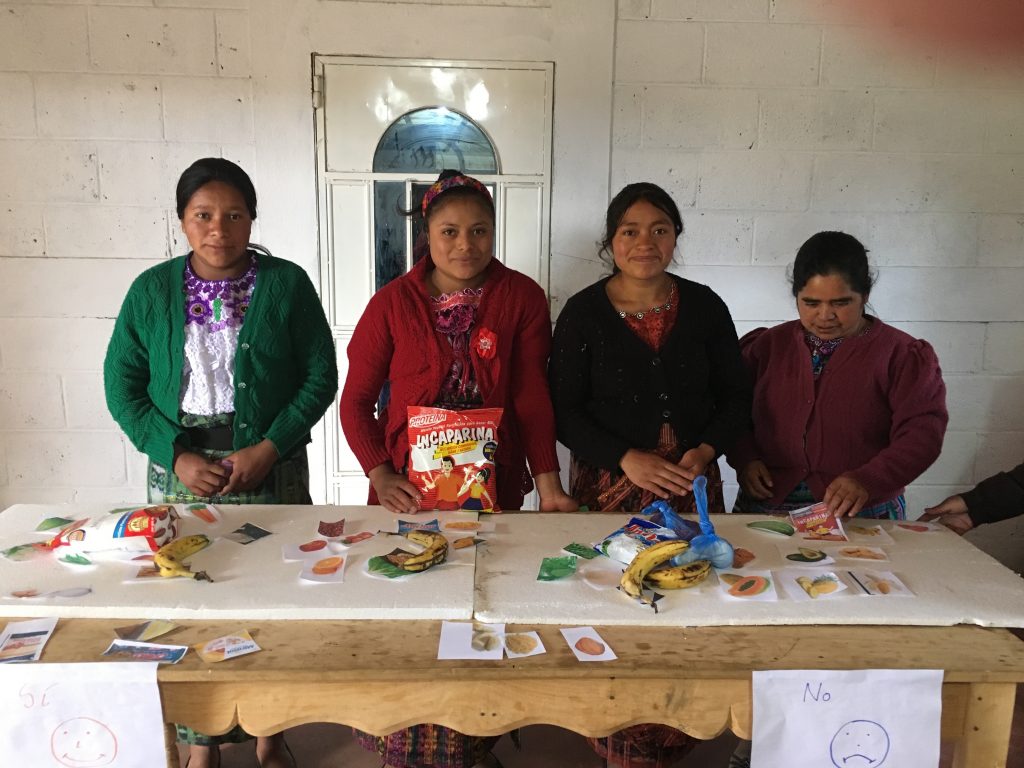 The health educator arrived to give a short health talk on her own on the health warning signs in small children that indicate that their parents should take them to the health center.

Around my town, things are drying out even more, farmers are burning piles of corn stalks, and its been a while since we had a good rain, which isn’t surprising as we are in the middle of the dry season. 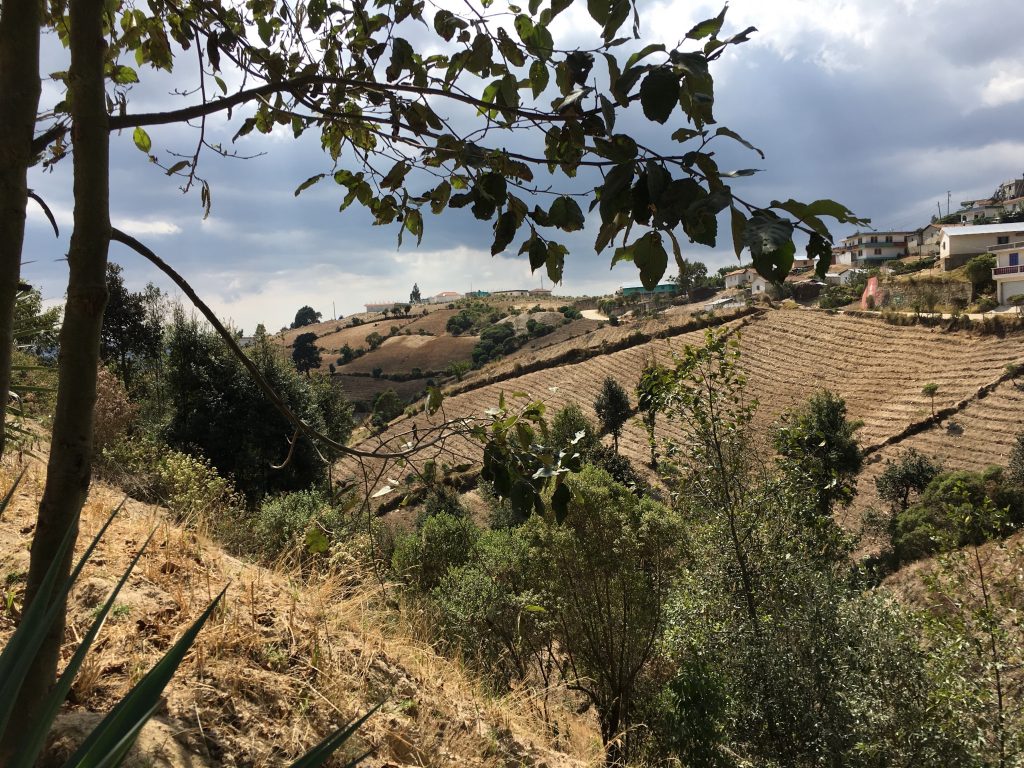 During our MST (Mid-Service Training), we had several panels on career planning post-Peace Corps, and while I wasn’t overwhelmed, it was jarring to think about leaving Guatemala as I still feel like I’m just figuring out some of my projects and my focus is my work in the here and now. Two years is both a lot of time, and a small amount of time. It’s is enough time to get to know people moderately well, work on some small and even large projects, but I won’t be watching anybody’s kids grow-up over the years, in five or ten years people will probably struggle to remember the name of that Peace Corps volunteer in between several others, though some will probably still remember me and I them.

I’ll be going back to Arizona for three weeks, and I’ve got between 7 and 9 months left in my service, so I’ve got something of a time crunch, and I’ll have to make some hard choices with regards to what projects I want to start, with an eye towards actually finishing them, and if I want to try to start some more women’s groups or pregnant women’s groups here.

I don’t think coming back will be that difficult for me, despite it often being said that returning from service is harder than going. I’ll probably be doing some sort of health-related volunteer job somewhere when I come back, probably in a hospital somewhere, so I’ll still feel like I’m doing worthwhile volunteer work, though without the perhaps more rewarding work of living in community facing a pressing public health crisis.

On second thought, maybe it will be hard going back to normal life again!