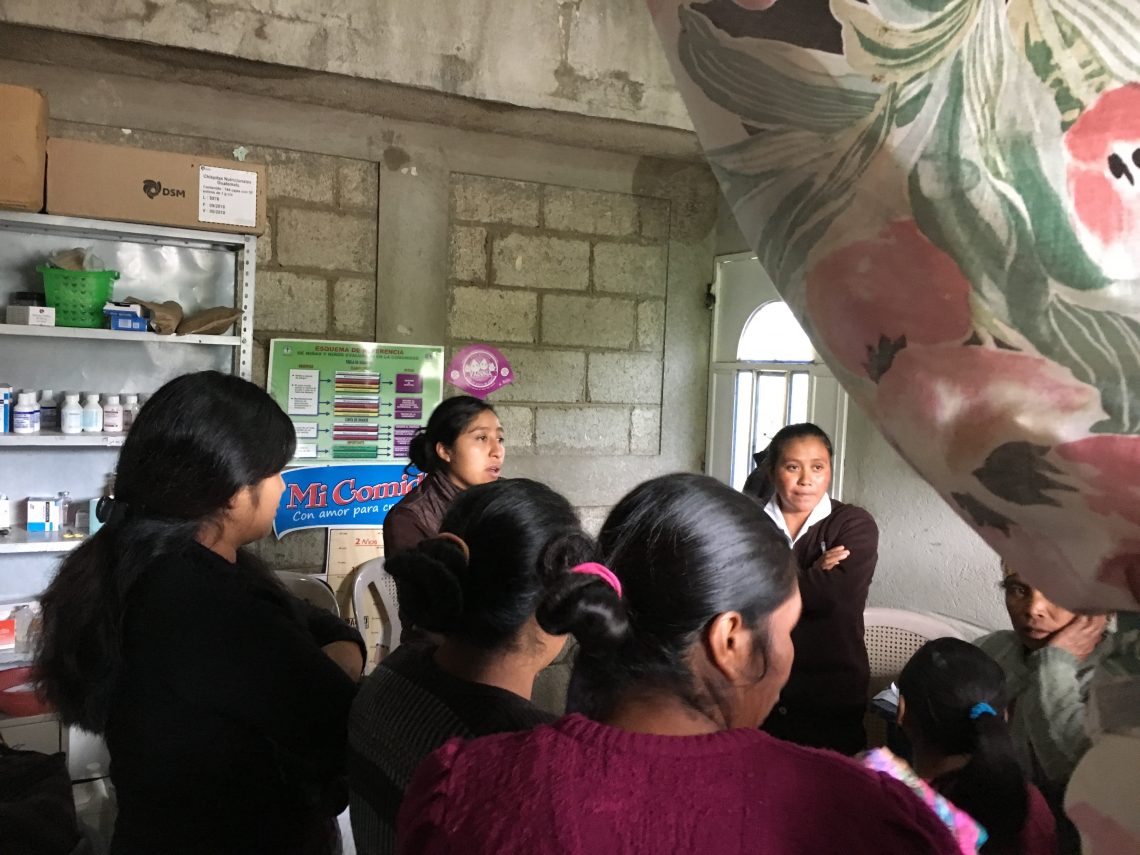 It’s the rainy season in my town! Or at least it should be, the last couple of days we’ve gotten amazingly clear and blue skies, along with really good weather with highs in high 60’s. 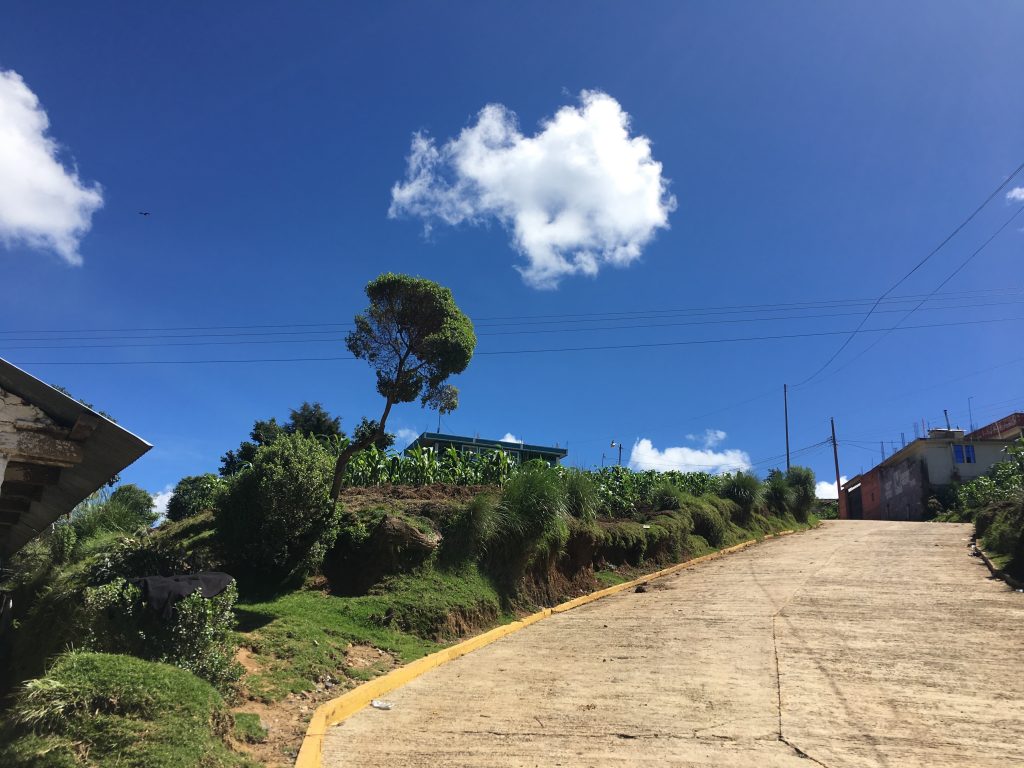 So far, I haven’t yet awoken to the sound of rain pattering down outside my window, and Mother Nature has been gracious enough to mostly start her rain showers after I finish my work day at the health posts.

Although it’s been a couple days since we’ve gotten heavy rains, there is still the possibility of landslides due to the rains. Since my town is criss-crossed with mountain switch-backs, there is ample evidence of increased erosion after the rains. 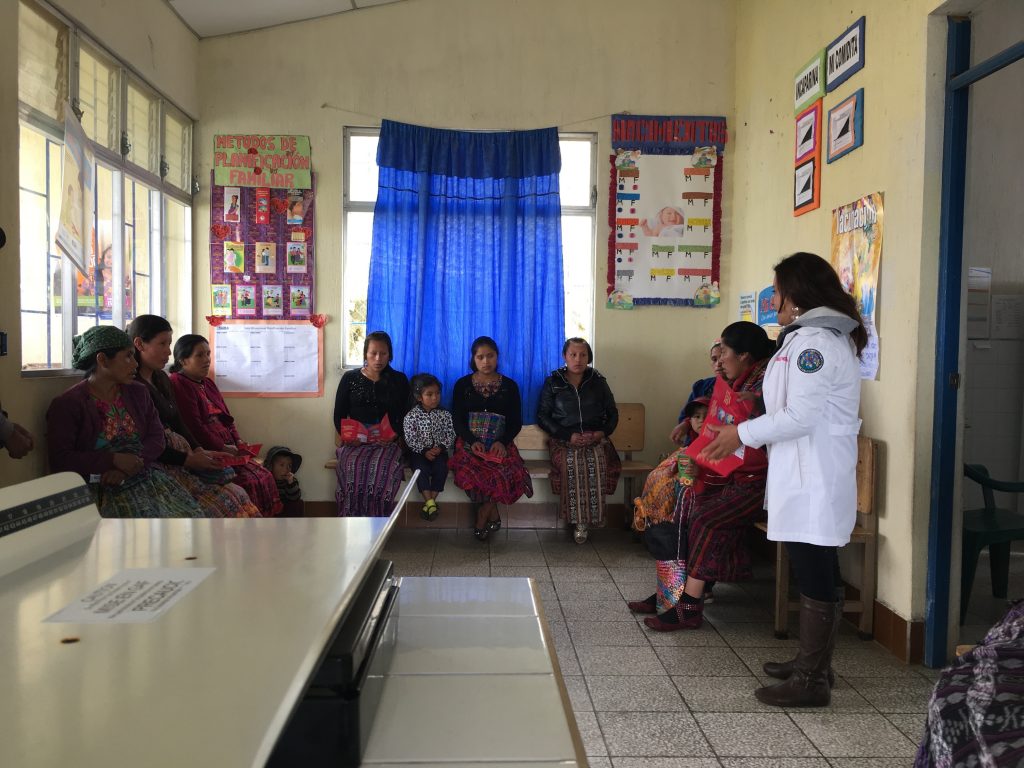 Ideally, health center staff would be co-facilitating these women’s groups with me, though due to scheduling conflicts, this isn’t always possible. A couple weeks ago I had planned a women’s group to talk about cervical cancer and to implore women to get a Pap smear to detect early cervical cancer if possible. I had hoped that a nurse would accompany me to the meeting, but this didn’t happen as there was only one nurse at the health post when I left for my meeting.

The health talk went fairly well as I was able to speak from the unfortunate experience of having seen several dozen (at least) young women dying from cervical cancer when I was a hospice volunteer, including a young woman from Central America who hadn’t availed herself of getting a Pap smear which might have saved her life. I also told the women in my group that most, it not all, young women who are mothers in hospice are terrified of what is going to happen to their children when they eventually die, and that each year 1 to 2 women die of cervical cancer in our town. One woman in my group woefully noted that their children would become orphans. Without really planning it, I had used a tactic called a “fear appeal”, such as when your local news station warns you to stay tuned as there “might be something in your refrigerator that could kill you, more at the end of the hour.”

Two women out of around 24 had gotten a Pap smear at some point in their lives, and I asked them to share their experience with the whole group, to assuage some women’s fear of the procedure which is actually quite quick and shouldn’t be painful, in addition to providing more information about possible adverse effects from a Pap smear.

Next, I asked the women what the screening guidelines were for Pap smears and I got a range of answers, some not correct such as one woman saying only women with children need to get a Pap smear. I told them that what I knew of Pap smear guidelines in the U.S., (which vary slightly based on which organization is making the guideline, but usually start screening at the age of 21), but that I was uncertain of what the guidelines were in Guatemala, or what days the health center offers Pap smears, so I suggested we all go to the health post (which is probably 200 feet away from where we hold our monthly women’s group meeting, and somewhat downhill), to ask the nurses directly, which we did! 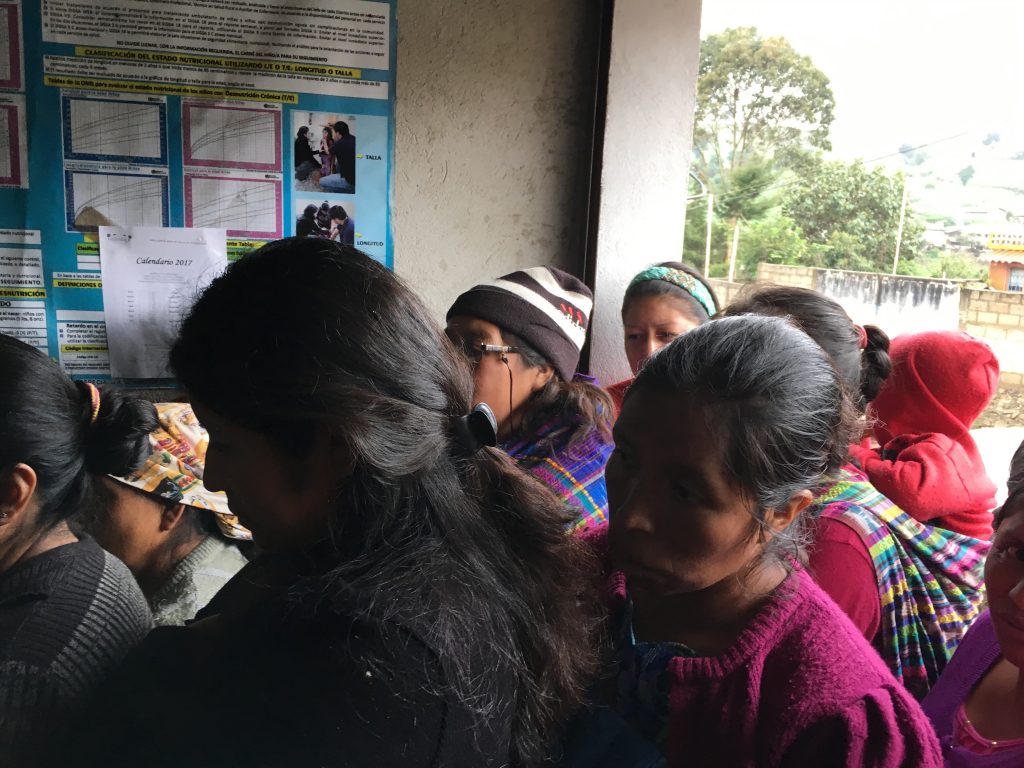 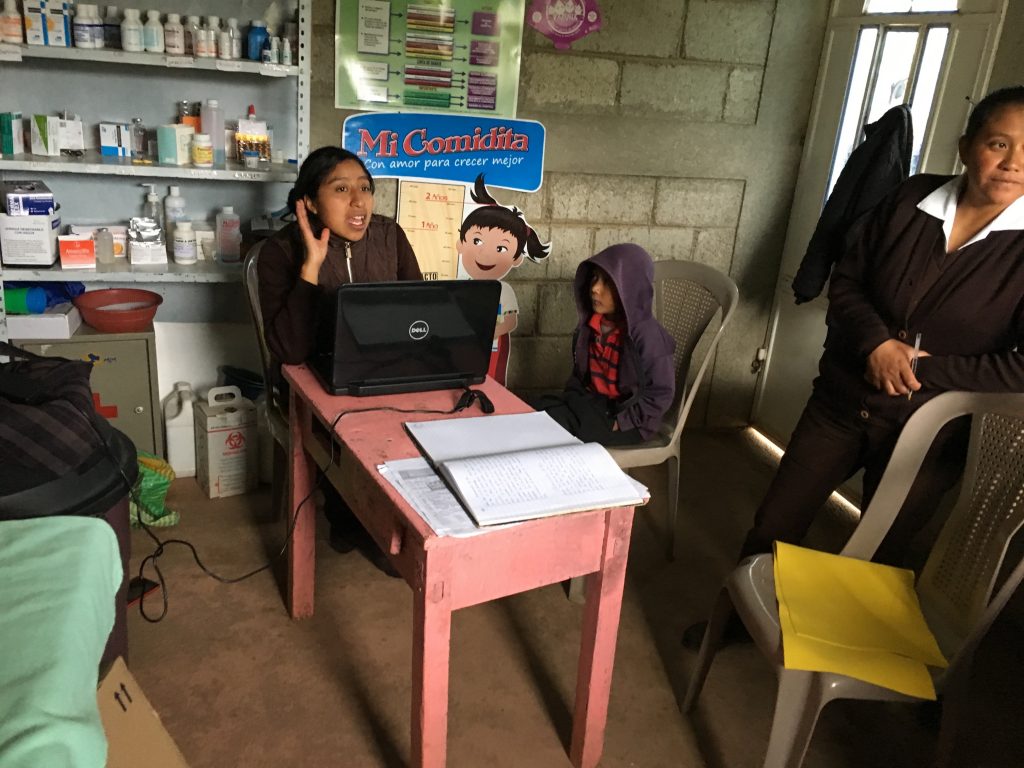 It was a great opportunity for the nurses to provide information directly to the women, and fifteen of the women decided to get Pap smears and the nurses at the health post arranged for these women to come into the post on a special date in July to get their Pap smear, and they took down their names.